Why Female Athletes Are More Prone to ACL Injuries

ACL injuries aren’t uncommon, but in most instances, the only time we hear about them is when a player in a traditionally male-dominated sport like football or basketball gets injured. As a result, many people tend to think of ACL injuries as happening far more often among men. But actually, the opposite is true. Women are far more likely to experience an injury to their ACL than men — about two to eight times as likely, according to research — and only now, researchers are beginning to understand why.

What are ACL injuries?

ACL injuries are most often associated with sharp pivoting movements, like changing direction when running. The ligament can also be injured when it’s stretched or strained beyond its normal limits during a fall, car accident, or work-related injury.

Although they know women experience more ACL injuries than men, researchers aren’t exactly sure why that occurs. But they do agree that it’s probably due to a combination of factors.

Differences in the structure of the knee joint

Part of the reason why women have more ACL injuries may be because their knees are just “built” differently. The ACL rests in a groove in the knee joint. This groove helps keep the ligament moving the way it’s supposed to when you bend or flex your knee. In women, this groove tends to be narrower than in men, which means it may be more likely to “jump out” of the groove. ACL ligaments also tend to be thinner in women, which means impact or strain on the ligament is likely to cause more damage.

Finally, some researchers think the differences in ACL injury rates might have to do with how women train and perform in sports and other physical activities. For instance, while men tend to rely mainly on their hamstring muscles (the muscles in the back of the thigh) for pivoting movements (the main cause of ACL tears), women are more likely to use their quadriceps muscles (the muscles in the front of the thigh). Plus, women tend to land with their feet flat rather than landing on the balls of their feet, which is more common among male athletes. Landing on the balls of the feet reduces strain on the knee, helping to prevent ACL injuries and other knee joint damage.

One of the best ways to prevent ACL injuries is to warm up adequately before any type of physical activity that uses your legs. Warming up with a few basic aerobic activities increases blood flow to your muscles so they’re less stiff — and therefore less prone to injury.

Stretching is also important. When you stretch your hamstrings and your quadriceps, you direct increased blood flow to those muscle groups, and you also “prime” the muscles and nerves for increased activity. It’s also a good idea to stretch your calves and your lower back as well.

Finally, make sure you use proper form when exercising or participating in a sport or other physical activity, and make sure you're training the right way too. Getting a little guidance from a physical trainer or rehab specialist is a good way to make sure you're doing all the right moves and none of the wrong ones.

Getting care for knee pain

What's one of the worst things you can do for knee pain? Ignore it. Delaying treatment will just make things worse — usually much worse. At Orange Orthopaedic, Dr. James Lee offers state-of-the-art treatment options for treating knee injuries, as well as guidance to help prevent problems in the future. If you’re having knee pain, don’t put off treatment. Book an appointment online today. 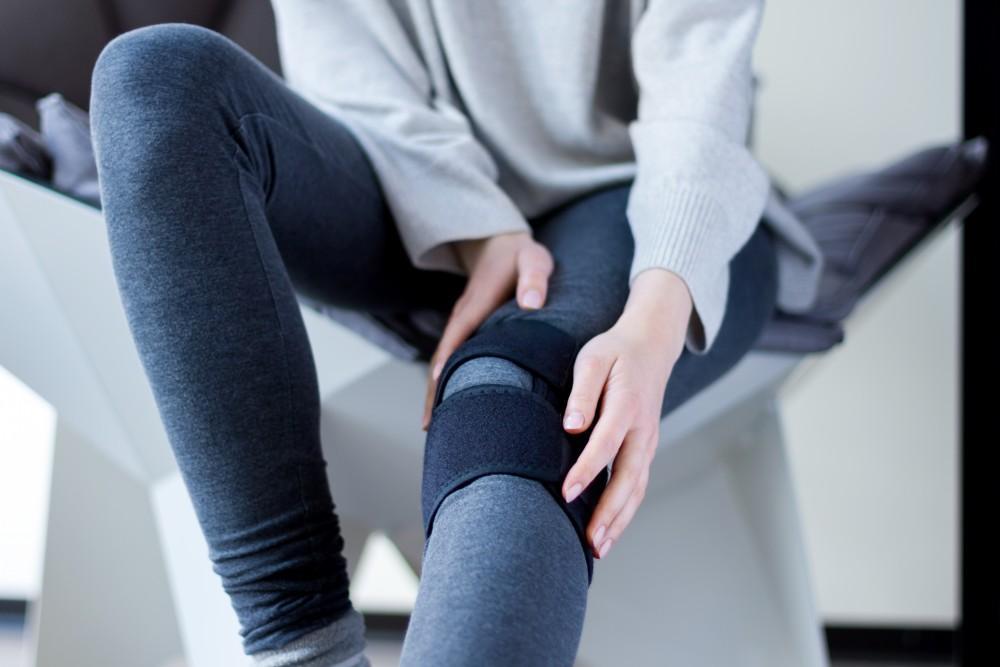 Can Wearing a Brace on My Knee Heal My Knee Pain?

Knee pain is a common problem for women and men of all ages. Fortunately, bracing can help relieve many types of pain, including chronic pain from injuries and arthritis. Here’s how to tell if a brace could help you. 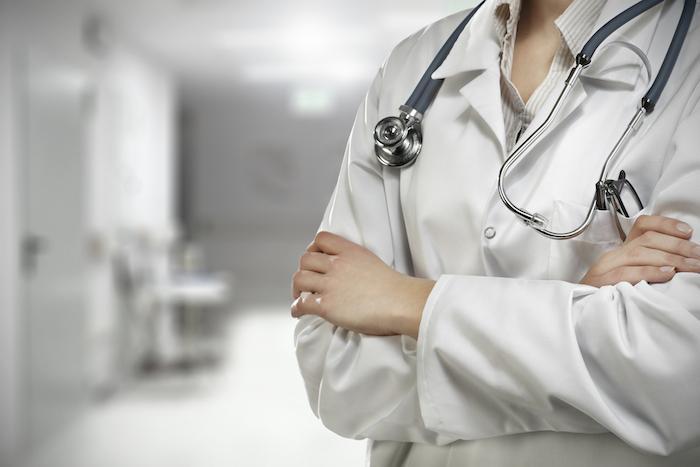 “Get up offa that thing and dance ‘til you feel better!” Singer James Brown knew the benefits of movement way back in the ‘70s. It’s taken the medical community a bit longer, but today, exercise is prescribed just like medicine. Here’s how it works. 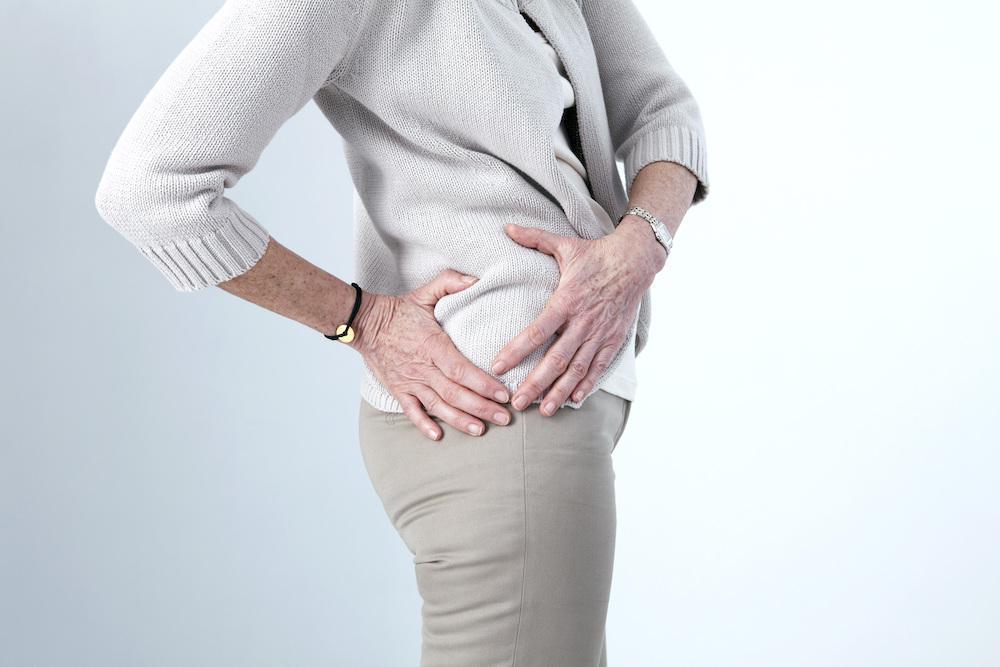 Do I Need a Hip Replacement? 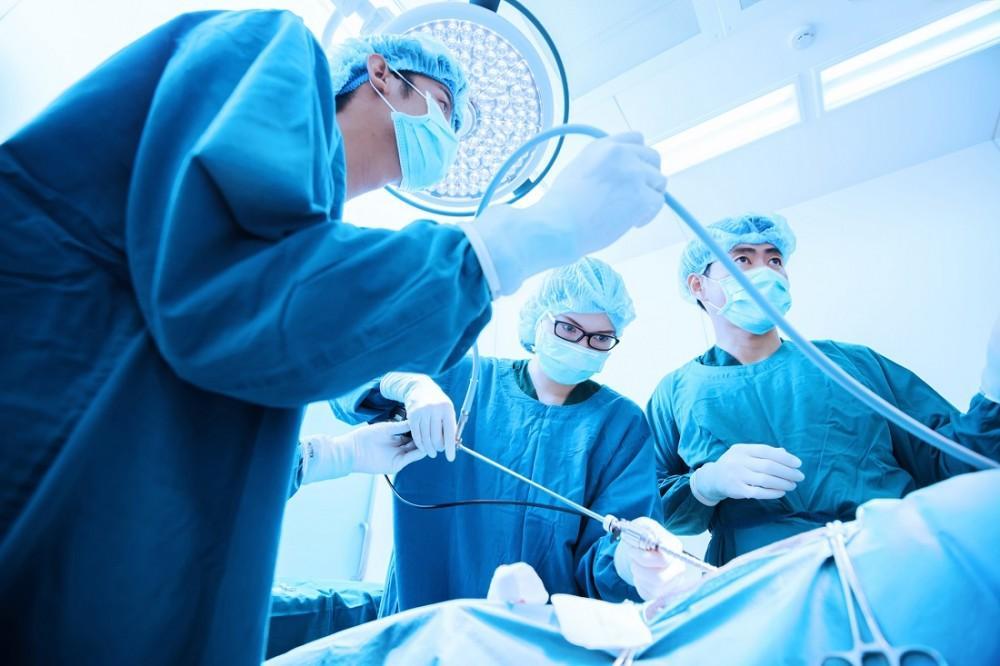 The Many Benefits of Treating Your Knee with Arthroscopy

Knee arthroscopy uses state-of-the-art, minimally invasive techniques to both diagnose and treat knee problems, and it offers lots of other benefits, too. Here are five you should know about. 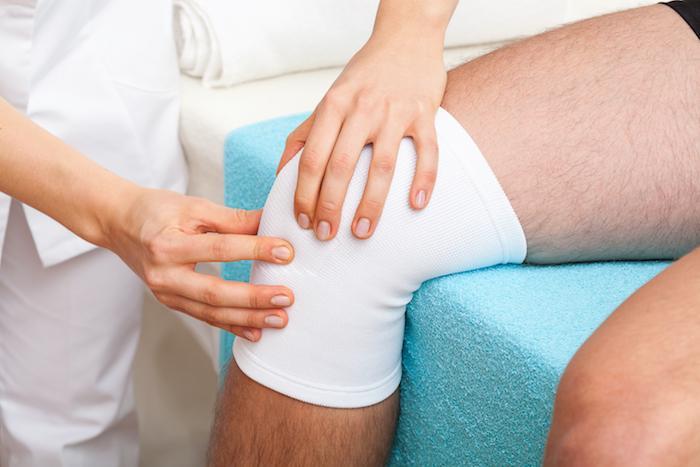 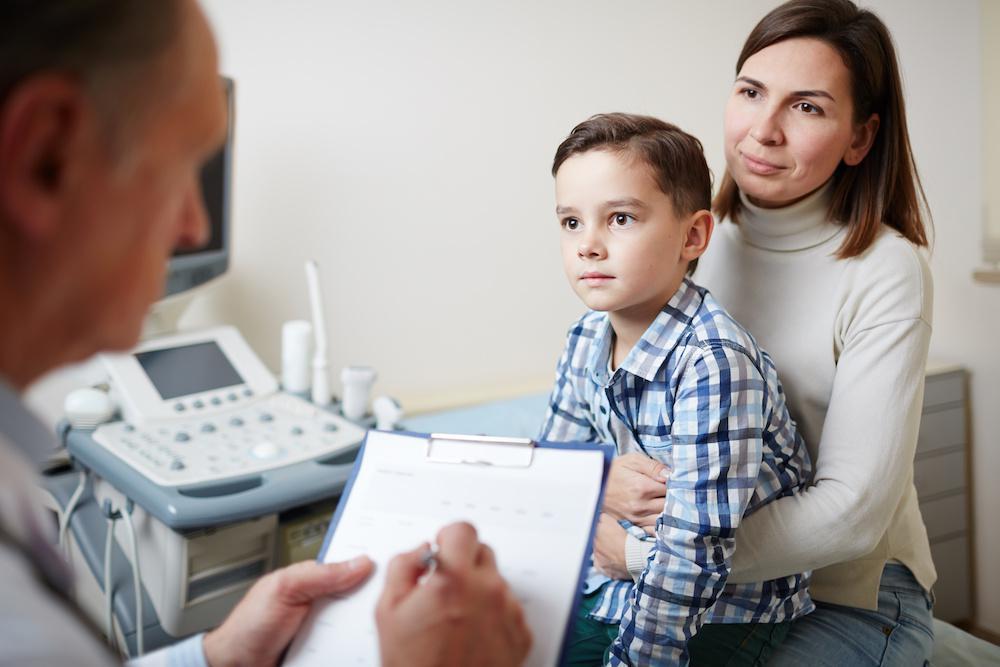 Juvenile rheumatoid arthritis affects thousands of kids in the United States, causing joint pain, stiffness, and other more serious problems. Early treatment is critical, and that means knowing what to look for. Here’s what you should know.